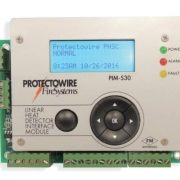 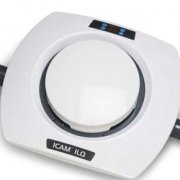 Class A, B & C with 4 holes
• Other approvals pending
Regional approvals listings and regulatory compliance vary between
product models. 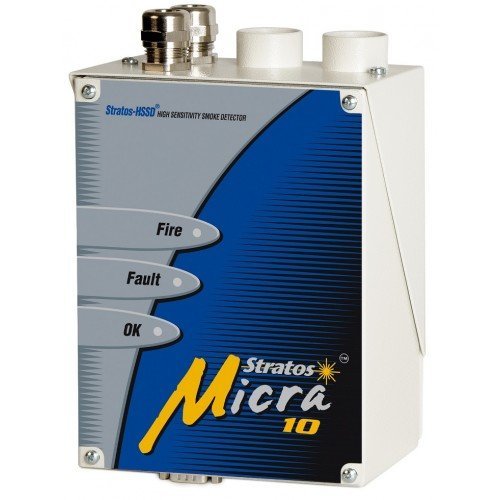 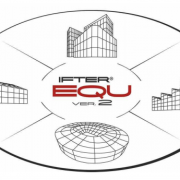 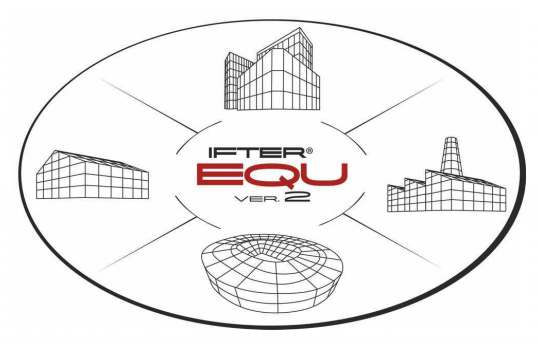 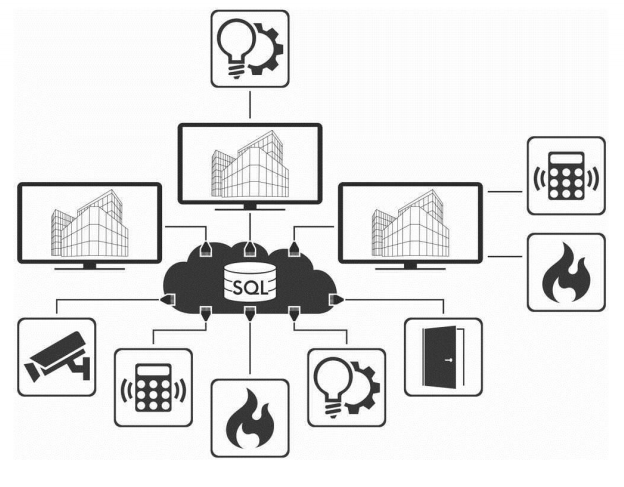 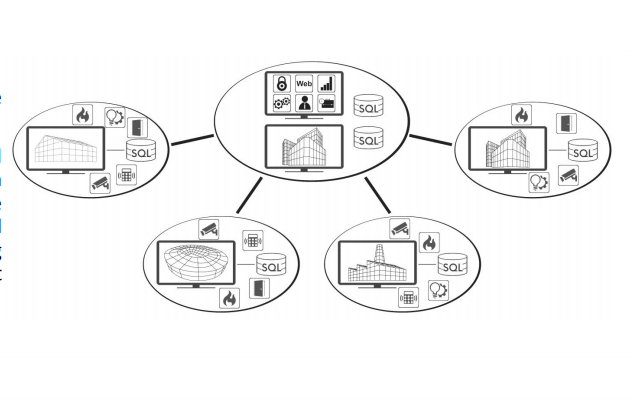 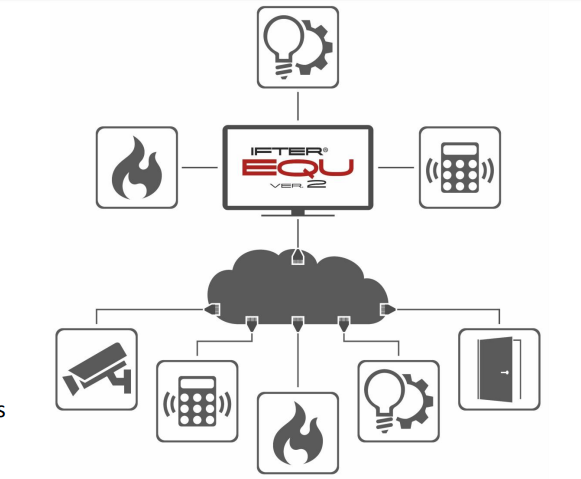 IFTER EQU v.2 allows you to work in the entirely new environment. WEB visualization offers a simpler, browserfriendly view so that you can easily access the application on your mobile devices. Online mode can be used to confirm alarms, display elements, status, and logs. WEB visualization shows you up to 100 last events. 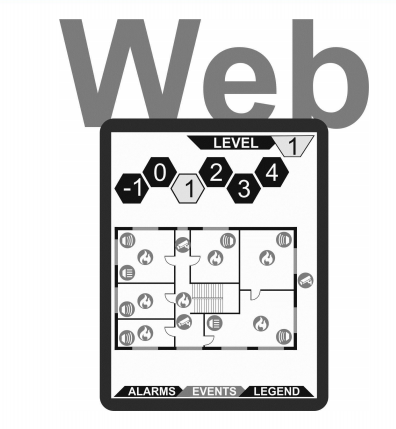 When the alarm is set off, the operator will immediately be shown such information, with additional live camera footage (if available). You can ascribe multiple cameras to one location so that the operator is able to verify the situation from more than one angle. 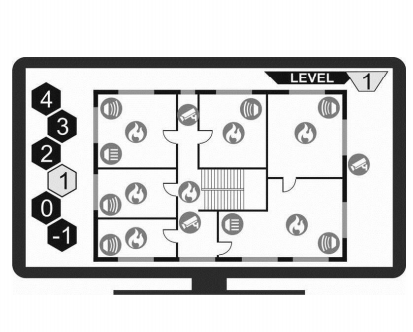 Access Control System is designed to constantly monitor the flow of people on the object. The system uses keycards and compatible readers to inform about the location and the number of people in the covered area. Moreover, it is a quick way to establish a person’s identity, with the option of additional restrictions that indicate to pay close attention to a given person setting foot on site. 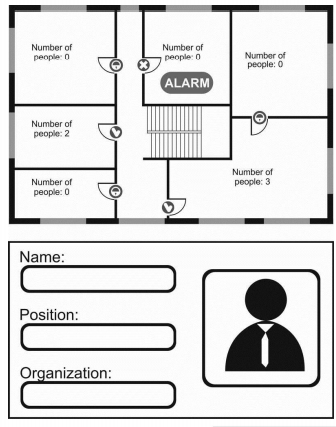 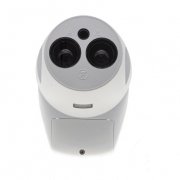 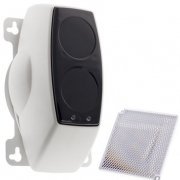 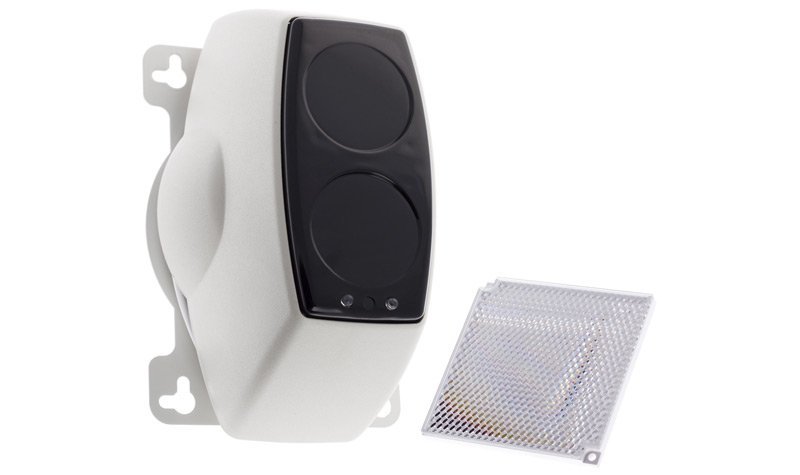 • Detector installation must comply with local regulations. UL listed products must comply with NFPA72
• Ensure clear line of sight between Detector and Reflector – it is recommended at least 0.5m radius of clear space be maintained around the centre of the beam path
• Mount securely to solid structural surfaces
• Position beam as high as possible, but with a minimum distance of 0.5m from Detector to ceiling. For installations complying with UL268/NFPA72, the maximum distance of Detector and Reflector from the ceiling must be 10% of the distance between floor and ceiling
• Mount Detector and Reflector directly opposite each other
• Do NOT position Detector where personnel or objects can enter beam path
• Do NOT position two Detectors facing each other
• Do NOT install the Detector or Reflector in environments where condensation or icing are likely to occur
• For ranges between 5m and 50m, use a 50m Detector with 1 Reflector.
• For ranges between 50m and 100m, use a 100m Detector with 4 Reflectors. 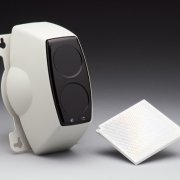 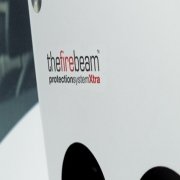 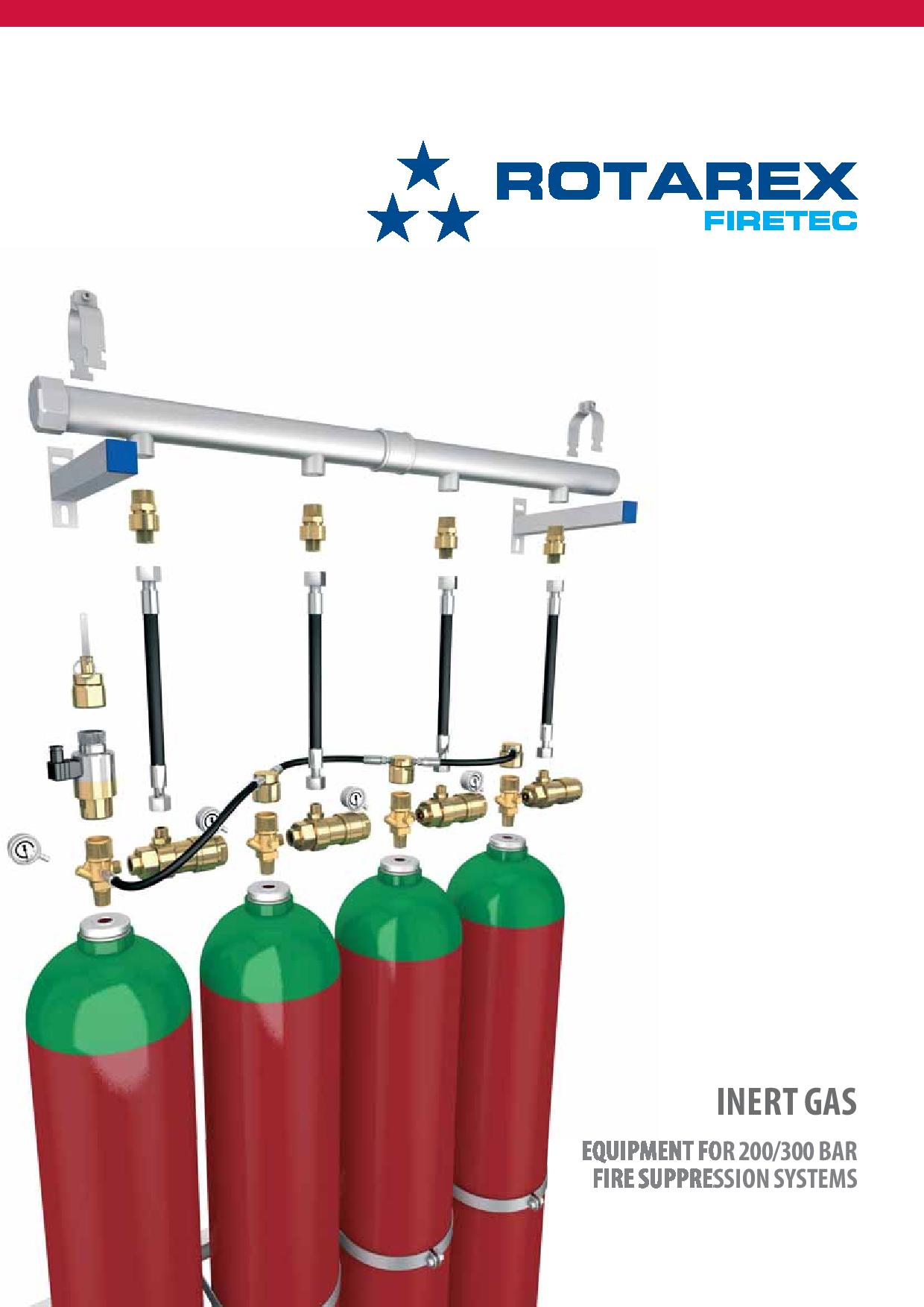 Rotarex offers all the components needed to configure a complete system
for 200/300 bar inert gas extinguishing agent.
– Components entirely compatible and interchangable
– Easier and faster installation – No “bad surprises”
– System pre-tested and qualified
– Everything to the same high-specification
– Greater confidence in performance at the critical time
– Full warranty protection
– Simplicity of a single supplier 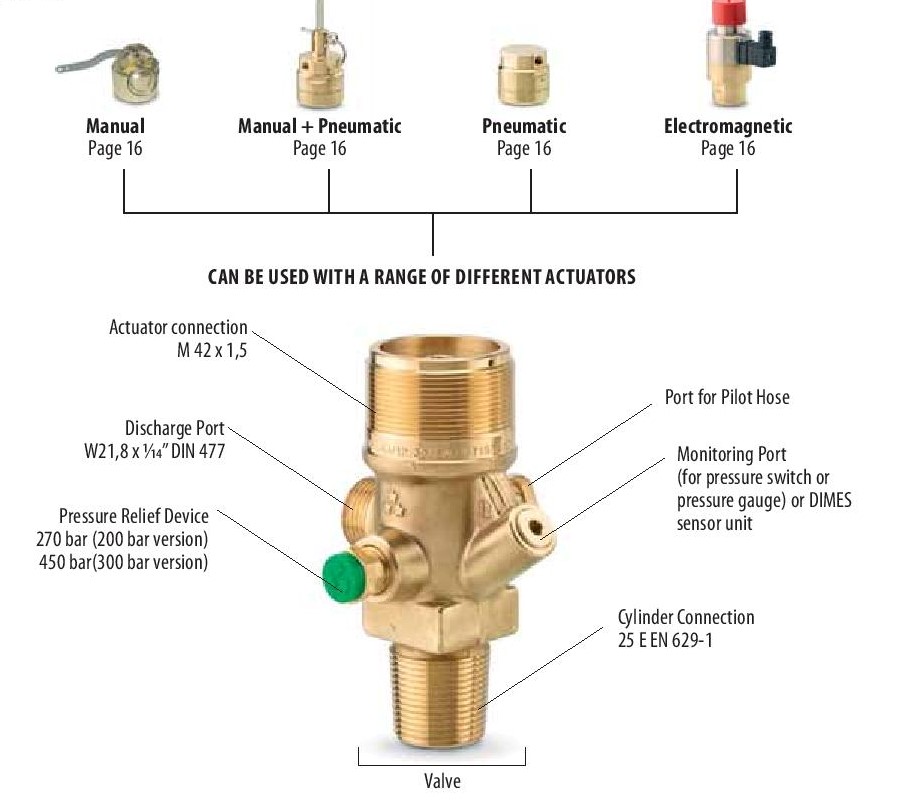