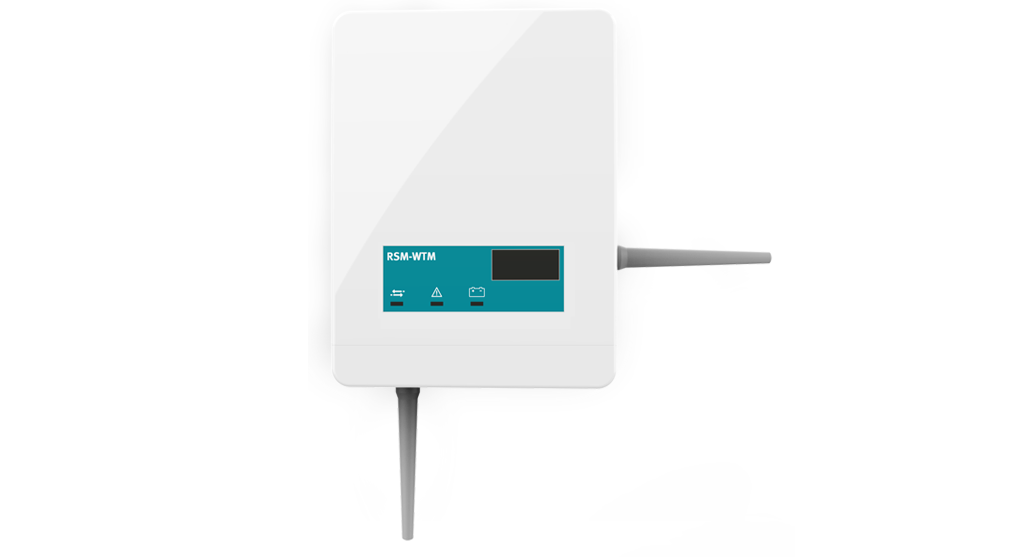 FIREwave is a hybrid wireless based family of products which is fully integrated into Hochiki’s renowned ESP intelligent hardwired system.

This seamless hybrid integration provides the user with maximum flexibility in configuring the system to meet the specific needs of the building into which it is to be deployed.

FIREwave employs the latest radio technology. providing a simple and economic hybrid wireless fire detection system installation with minimal disruption to the fabric of the building and its operation.
Flexible and versatile, FIREwave is suited to a wide range of applications.
matching the requirements of any building from busy hotels to sensitive heritage buildings.

FIREwave is the most flexible fire detection solution available that is simple to install and maintain.
overcoming installation and maintenance challenges on the most demanding sites.
advanced patented technology is used to achieve optimum performance. 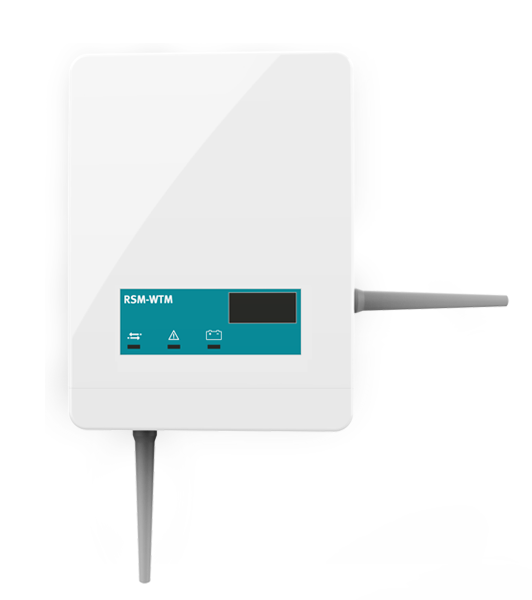 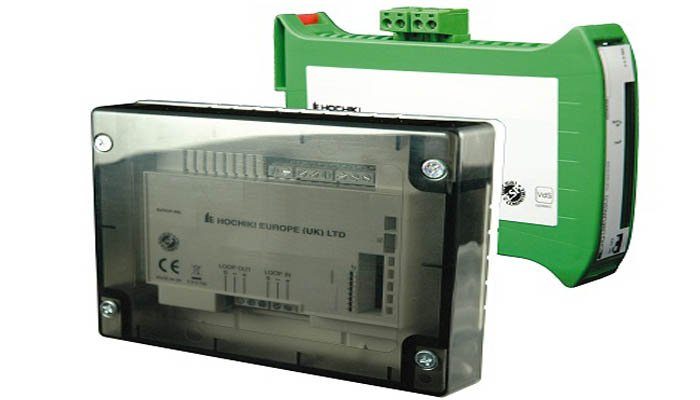 The monitored input can be used for local power supply fault monitoring or as a general-purpose input. Also available as a DIN Rail mountable version. Both models feature an integral short-circuit isolator.

The monitored input can be used for local power supply fault monitoring or as a general-purpose input. Also available as a DIN Rail mountable version. Both models feature an integral short-circuit isolator. 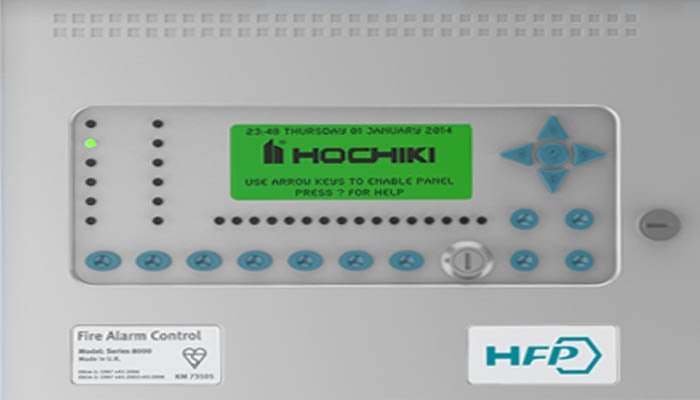 With Intelligent (analogue addressable) and Conventional systems available for commercial and industrial applications.
Hochiki also has a range of products for specialised environments. including aspirating (high sensitivity), voice evacuation and hybrid wireless capabilities.

For especially demanding environments, Hochiki can offer industrial, explosion-proof, SIL2 approved and marine products.
which have been designed especially for these challenging applications.

Key Components of HFP
The HFP system provides you with a robust protocol. reliable devices and user friendly panels which collectively create a complete solution for any fire detection requirement .

The SLV-E3(HFP) is a Photoelectric Smoke Detector, which is fully compatible with the majority of
existing Conventional systems.
The SLV-E3(HFP) incorporates Hochiki’s unique High Performance photoelectric smoke chamber
removing the need to use Ionisation Detectors in the majority of applications. This also allows the
Detector threshold level to be increased, thereby improving the signal to noise ratio and reducing
susceptibility to false alarms. An integral third terminal provides a remote indicator output.
The smoke chamber is easily removed or replaced for cleaning and utilises a unique baffle design which
allows smoke to enter the chamber whilst keeping out ambient light.

Model DCD-AE3(HFP) is a Rate of Rise Heat Detector with a 60°C fixed temperature element using a thermistor and linearising circuit to provide an accurate linear response Heat Detector. The DCD-AE3(HFP) is ideal for use where medium ambient temperatures exist, such as drying rooms or where Smoke Detectors are unsuitable because of the presence of steam or cooking fumes such as in a kitchen. The DCD-AE3(HFP) is supported by a range of bases for different applications and these are supported on the majority of conventional systems. A third terminal provides remote indicator
output.

In the following post you will find all the practical tips for installing ESP Hochiki sensors.

These are intended to provide the SCI functionality of these sensors.

SCI sensors must be installed directly on the YBV-R / 4 base. The following pictures can help make this more transparent. 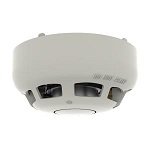